I’m writing to let you know how impactful the reading/cleansing was for me. I have had such peace and have been able to reconnect to my spiritual side like never before. Thank you for being significant part of my spiritual journey. My fear is gone. I believe the source power is love and I will not be harmed.

Our son first started seeing Sharon when he was 2, and he made significant strides under her care.  He was diagnosed with autism shortly after we began MNRI, so we took a break to focus on gut healing.  Recently, we decided to return to MNRI and take him to see Sharon again because although he was making gains with a modified diet and detox methods, he needed a little more therapy for whole body healing.  We did a mini intensive for just 2 days, but it was a powerful 2 days.  He became calmer, his movements became more purposeful, and he even began to communicate better.  We continue to see her every month for short, intensive work and home program modification.

Sharon is a true holistic healer and a wealth of knowledge.  She ensures that therapy is not only individualized, but correct techniques are also taught to parents.  However, Sharon provides more than just MNRI therapy.  She utilizes multiple modalities to maximize healing.  In addition, there’s a positive, tranquil energy which seems to transfer to her patients through her work.  It’s something that other practitioners lack- a real, authentic connection.

We are so blessed to have found her.  Thank you so much for everything you’ve done for our son and our family!

My 23 month old has a very rare genetic condition, which has resulted in several different challenges to her health and development.  She struggles with severe muscle weakness, seizures, global developmental delays, and other issues. Her head is in the 100% percentile of the growth chart. One of the bones on her forehead seemed to be protruding in a very noticeable way on one side of her forehead, and because of this we were referred to a cranial surgeon for a consult, which took place 2 days after our last session with Sharon.

After examining my daughter, the surgeon said that her head shape looked “pretty normal” to him. This is completely different from the shape her head was before our sessions with Sharon.  About 2 weeks into our sessions I noticed the boney protrusion was significantly less obvious than it had been, so much so that it was no longer noticeable to others.

From our very first session, Sharon spoke about the importance of freeing the sacrum and the atlas bone in her neck, and suggested that I speak with our chiropractor about adjustments. During a couple  of our sessions Sharon also mentioned some very specific things regarding the pre-birth formation and development of my daughter’s neural tube, brain, nose and palate during first few weeks as an embryo.

These were things that I had been aware of because they were discovered by a neurologist through an MRI a year earlier and also with a functional medicine doctor.  I had never mentioned these things to her, and the only possible way to know about them would have been to see the MRI pictures, which, of course, she didn’t see. Funny enough, we’ve been seeing our chiropractor for nearly a year, and Sharon also did not know that at EVERY SINGLE appointment he adjusts her atlas and her sacrum.

In addition Sharon suggested that there were possible issues with my daughter’s thyroid and liver that needed to be addressed.  At her suggestion I also consulted our clinical pharmacists who said the same thing.  My daughter had some bloodwork done which confirmed slightly abnormal liver and thyroid levels.

I am lucky to have had Sharon in my life as a young adult. After spending time with Sharon, I had clarity on where to focus my energy and how to make the right decision when it all seemed too much. This support benefited me in High School, with college decisions, with job decisions, and in many other areas. Sharon’s support was critical when I lost my best friend at 17. With Sharon’s care, wisdom, humor, and compassion, I was able to move through the pain and anger to a place of love and acceptance. Sharon was instrumental in guiding me through the various stages of grief and becoming thankful for the time I did have with him.

16 years ago I took my youngest daughter to work with Sharon Heller.  My daughter was 11 years old at the time.  She could neither read nor write due to a brain injury.  9 months later my daughter was reading on almost grade-level.  In the 15 years ensuing, Sharon has continued working with my daughter, myself and to a lesser extent, my immediate family.  I am a very practical person.  If an approach is not working, I do not stick around. The fact that Sharon has been working with our family for 16 years speaks for itself.  Sharon’s work is holistic, intuitive and multi-dimensional.  The results are phenomenal.

I have trusted and reached out to Sharon for over ten years. I now live overseas and continue to stay connected to her telepathically and personally. She works with me through video and phone conversations. It doesn’t surprise me how she is always aware of my situation. The growth she guides me through allows me to evolve into the person I need to be. 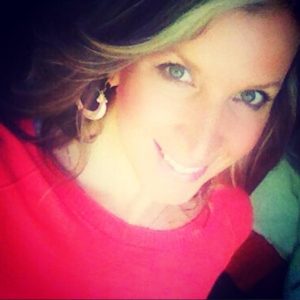 I have had the privilege to co-treat with Sharon on numerous occasions all across the globe.  These experiences are some of the best in my life. Sharon’s depth of knowledge, effectiveness in treatments, heart-centered approach, humor, and her never-ending thirst for learning make her a top-ranked therapist. In addition, assisting her in classes has been an absolute delight. These classes are impactful, filled with knowledge, laughter, and love. She is absolutely one of the best teachers I’ve had the honor of working with in my entire career as a therapist. 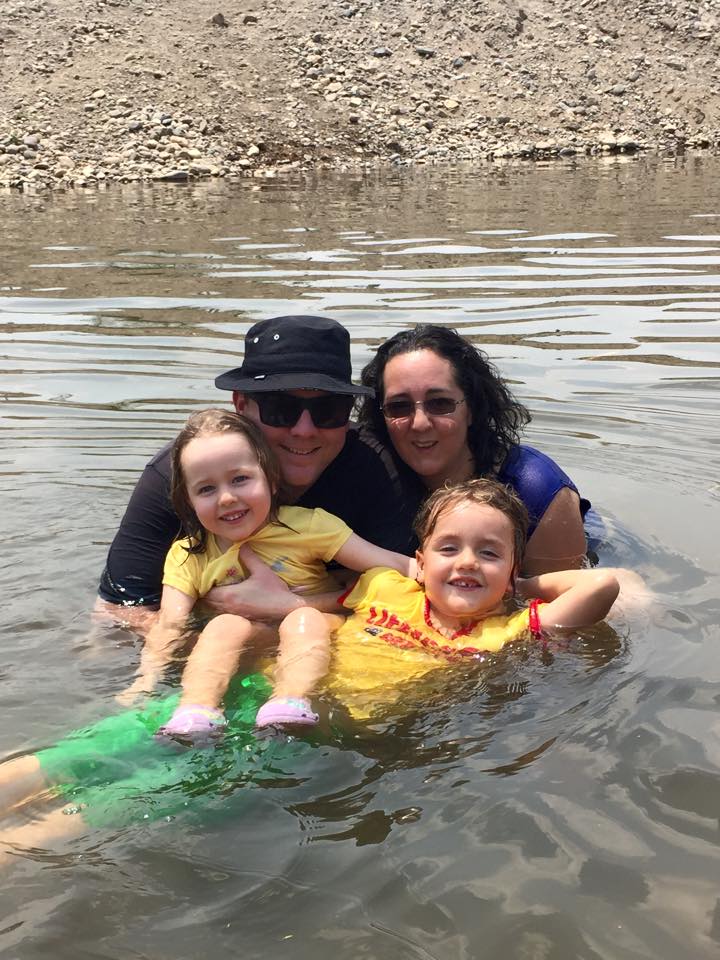 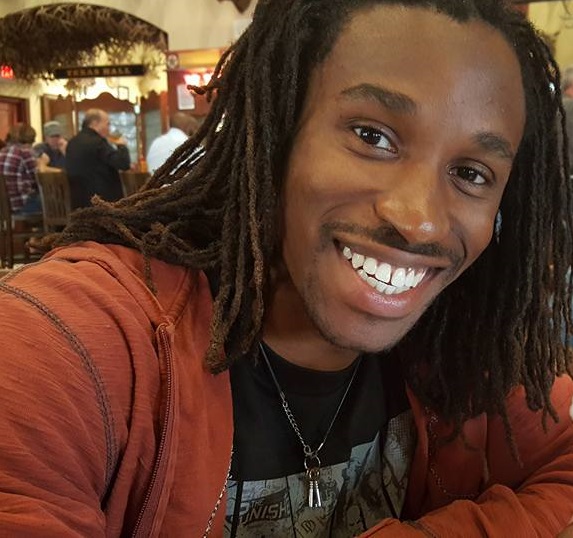 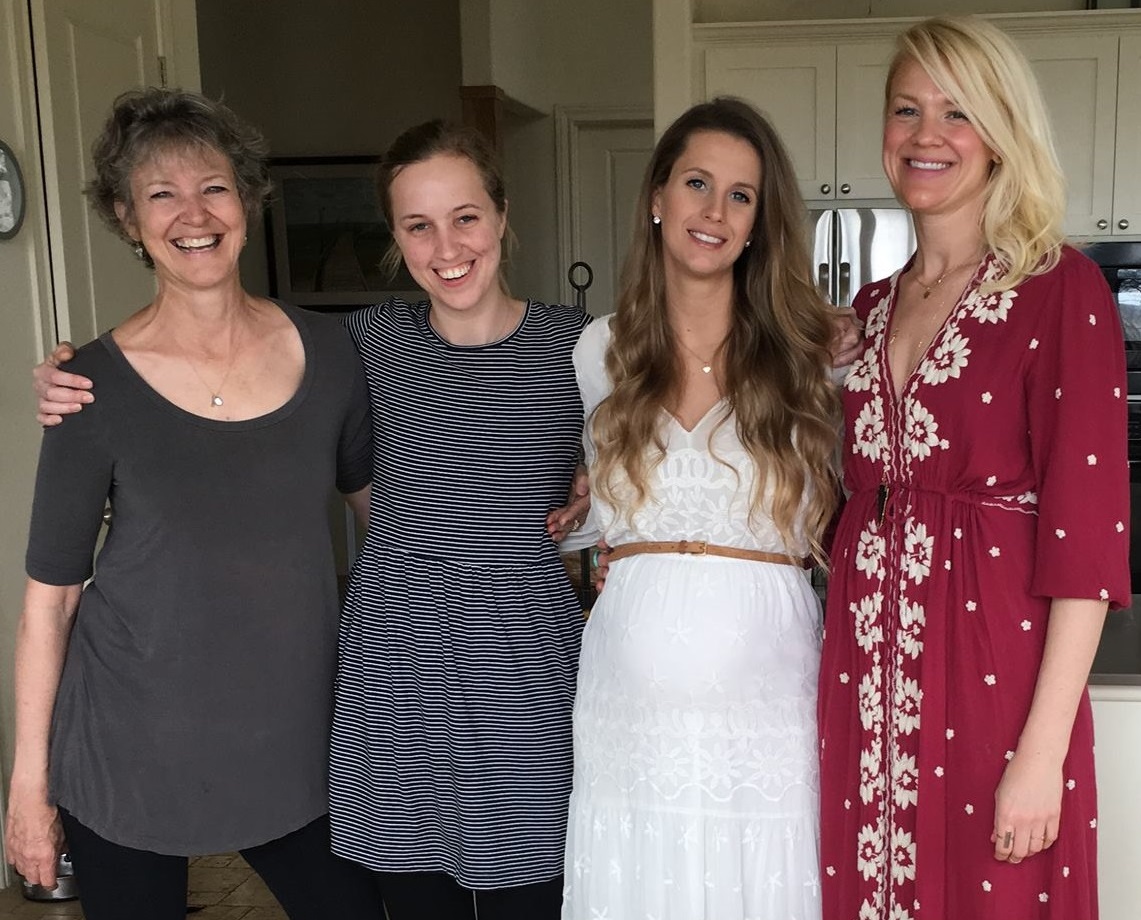 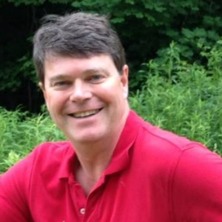 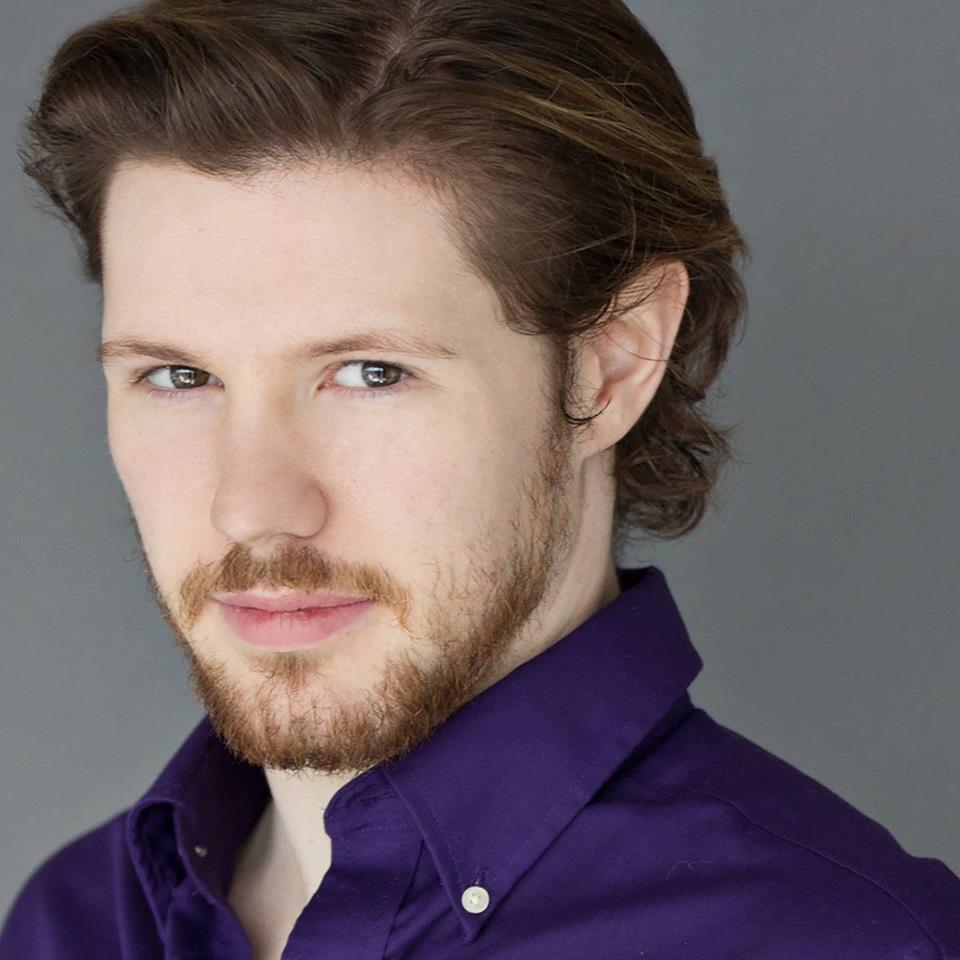 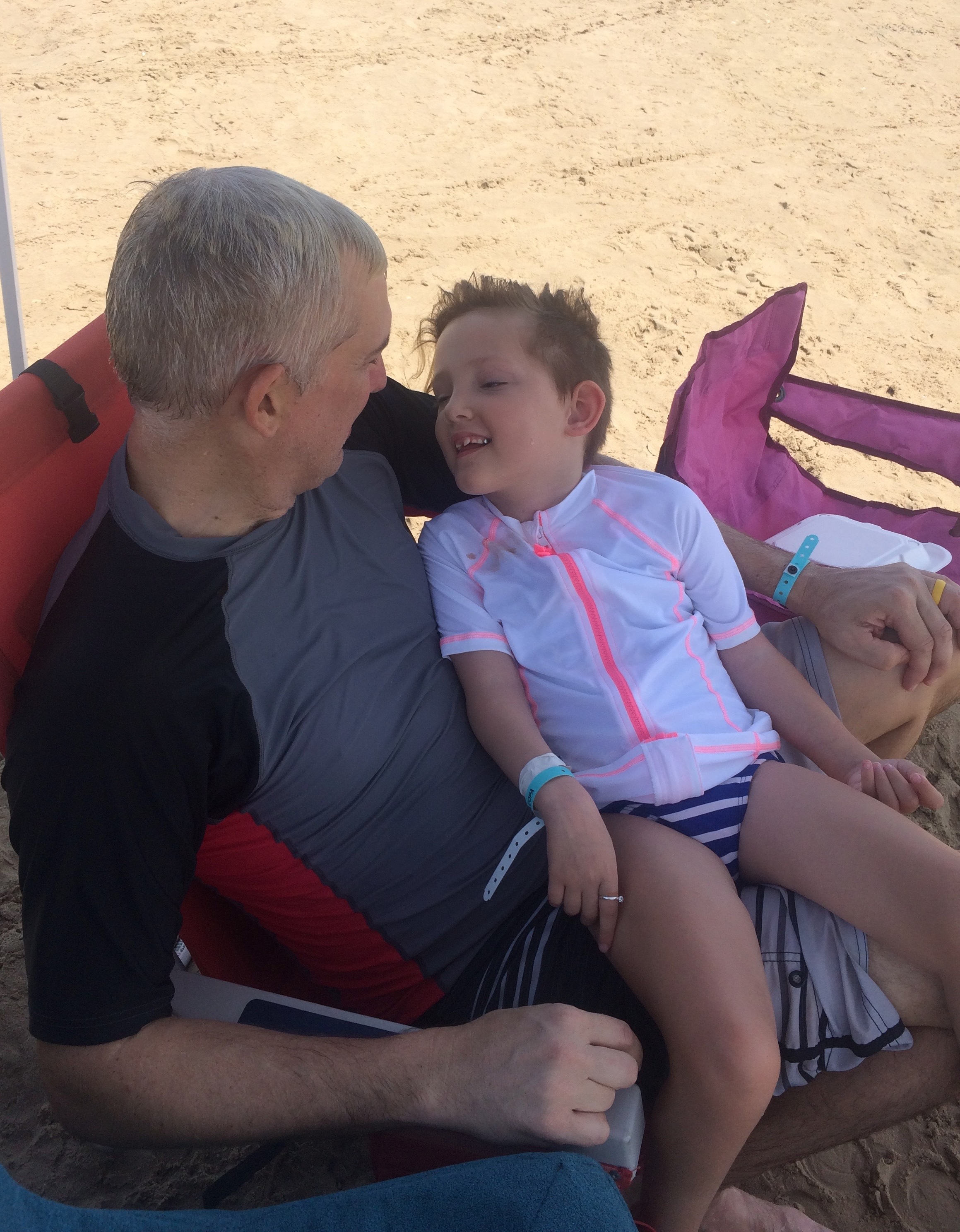 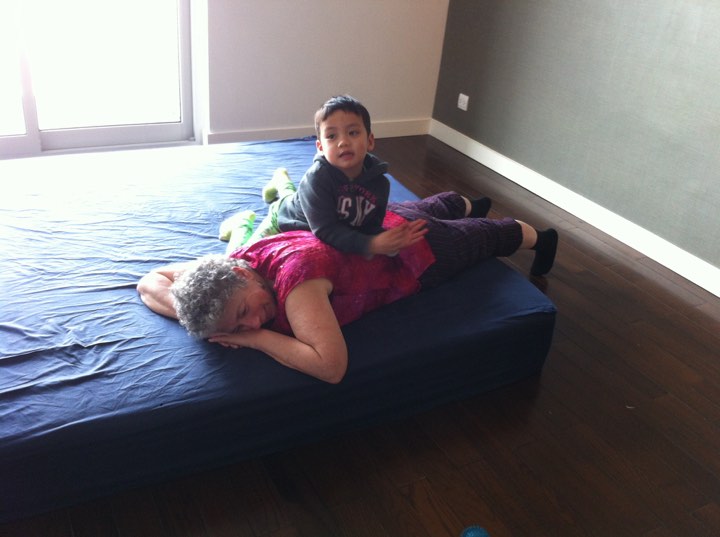 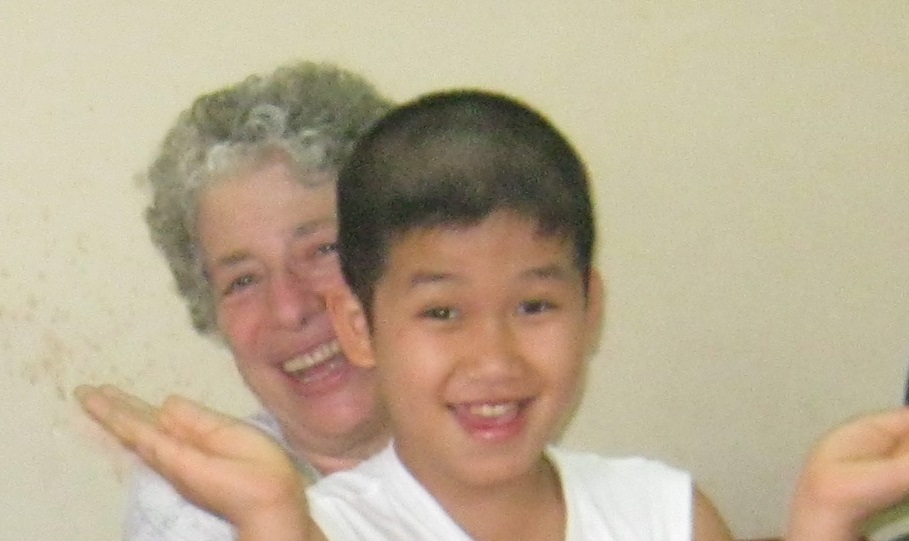 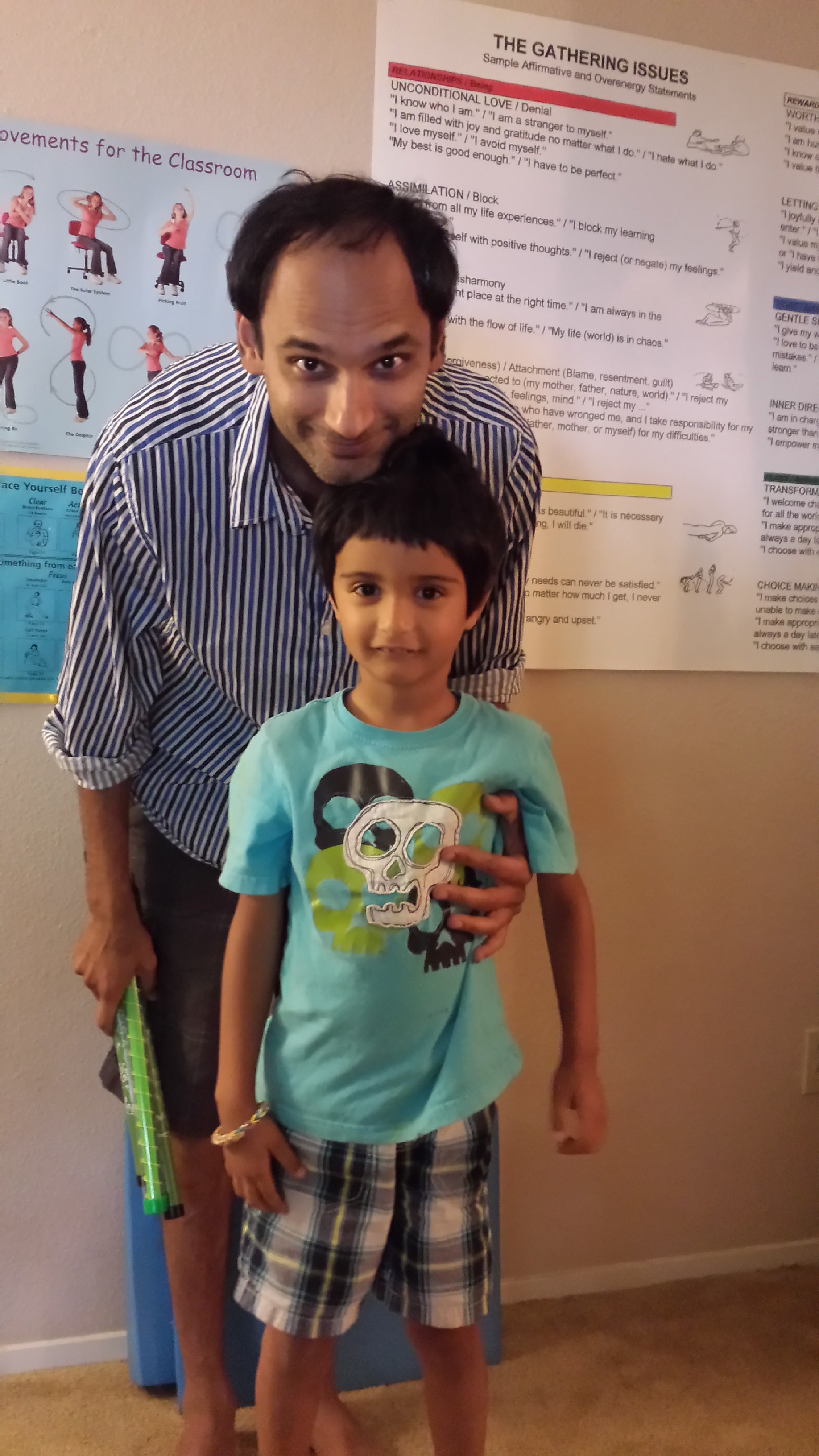 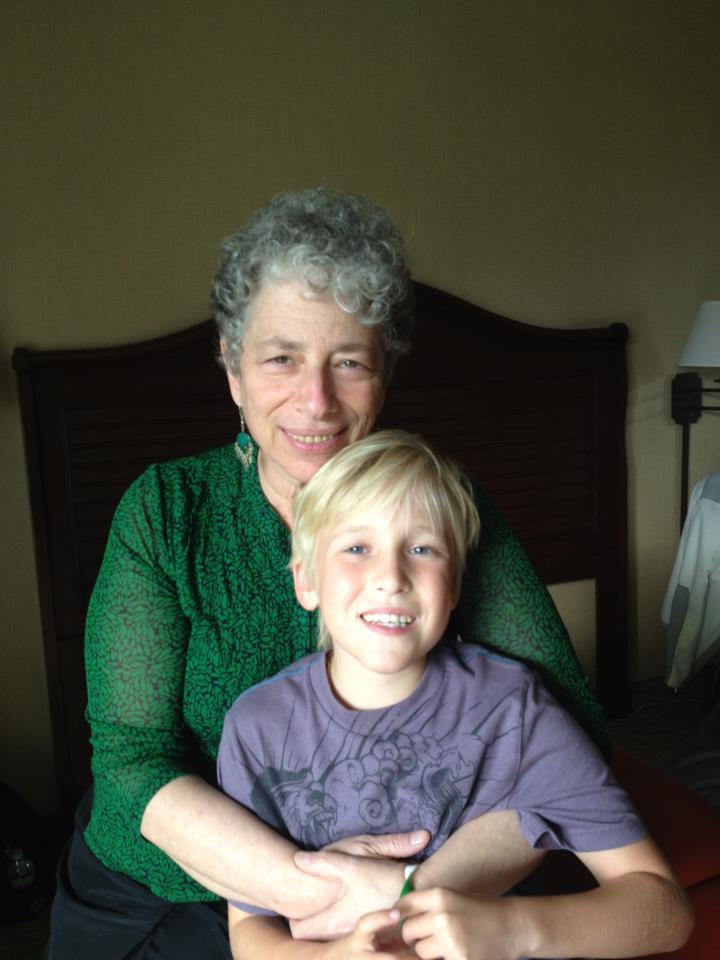