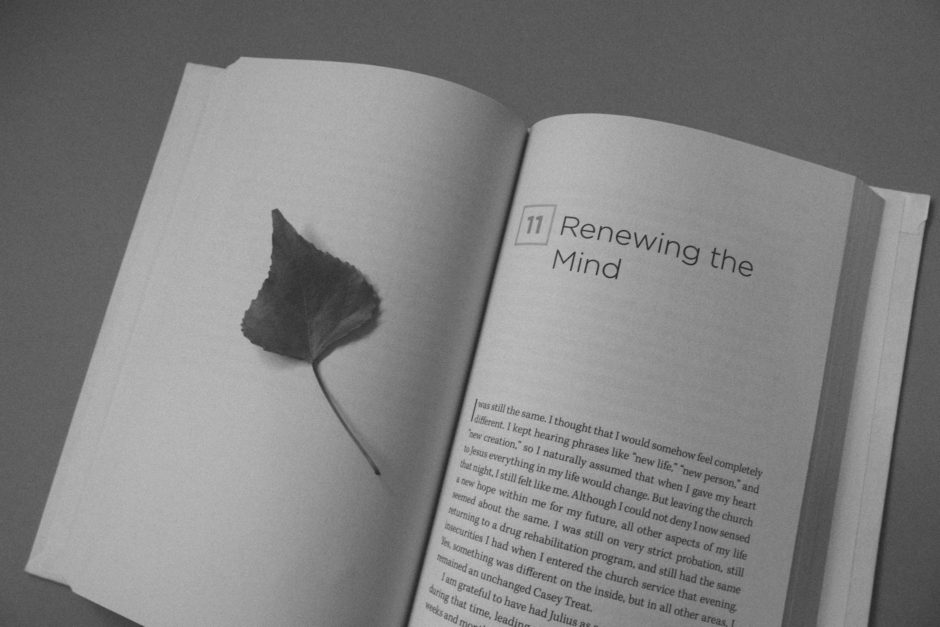 “Stop thinking, and end your problems….I drift like a wave on the ocean,

I blow as aimless as the wind.”

A Cup of Tea

Nan-in, a Japanese master during the Meiji era (1868-1912), received a university professor who came to inquire about Zen

Nan-in served tea. He poured his visitor’s cup full, and then kept on pouring.

The professor watched the overflow until he no longer could restrain himself. “It is overfull. No more will go in!”

“Like this cup,” Nan-in said, “you are full of your own opinions and speculations. How can I show you Zen unless you first empty your cup?”

How often have you experienced a revelation, had an “aha” moment or had a new or startling thought? It is absolutely necessary to empty the mind (take out the trash?) regularly in order to create space, most importantly, to just be a being. A being doesn’t need thought to be. It simply is. An infant doesn’t need to learn how to be or to think about being.

Out beyond ideas of wrongdoing and rightdoing, there is a field. I’ll meet you there. When the soul lies down in that grass, the world is too full to talk about

I am empty, so You fill me, but I am never full;

For I am a fountain pouring forth your love, emptying.

Beneath this craggy mountain shell is cavernous magic.

I am countenance, only an image, as the leaf is of the tree.

I am empty, so You fill me, but I am never full:

For I am a singing, starlit river carrying ecstatic rainbow fish.

Spilling into your vast, eternal ocean.

I am but an iridescent bubble, delicate and hollow,

Floating, shimmering, pretending to be knowable until I burst,

I dance in the breeze while I can, flit and spin myself

Into and out of being.

I am nothing. Empty. Without form.

I glisten and shimmer with dragonfly wings.

I hover and land then flit away on a moment’s inspiration.

I am empty, so You fill me, but I am never full:

I am a hollow shell holding the roll of the ocean.

I am a cupped hand holding light. 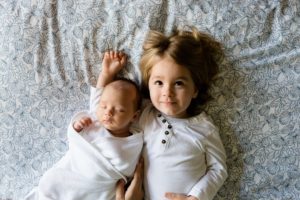 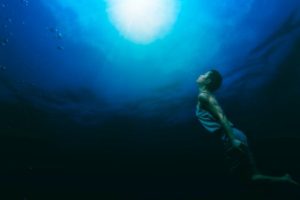